Dogs On The Streets

Where would we be without man’s best friend? For those who are homeless, their canine companion will often be the most important thing in their life.

Dogs on the Streets is a cinematic portrait of homeless dog owners and the people who work with them to ensure the welfare of their animals. It follows musician and radio presenter Simone Marie as she meets homeless dog owners and their animals in London, Birmingham, Kent and Oxford as they receive help and support from a team of volunteers from the charity DOTS (Dogs on the Streets), a volunteer-run charity dedicated to the welfare of dogs belonging to the homeless community.

Directed by acclaimed filmmaker Paul Sng, the documentary will follow the stories of several homeless dog owners and their pets, to explore the bond between dogs and their owners and reveal how they have helped people through difficult times. We also meet the DOTS volunteers who provide veterinary care, food and basic supplies, and assistance with helping homeless people and their dogs with getting off the streets for good.

By using direct testimony to challenge public perception and show that homelessness is created by economic forces, rather than the fault of individuals, the film questions our understanding of how homeless people are seen – or unseen – by society.

Paul has developed a critical reputation as a filmmaker with a social conscience, as evidenced in Dispossession: The Great Social Housing Swindle, and Sleaford Mods – Invisible Britain. His work explores the lives of individuals who have been neglected, marginalised or misrepresented in the arts and media. This latest venture features an original music score by Little Barrie frontman Barrie Cadogan (Better Call Saul theme). 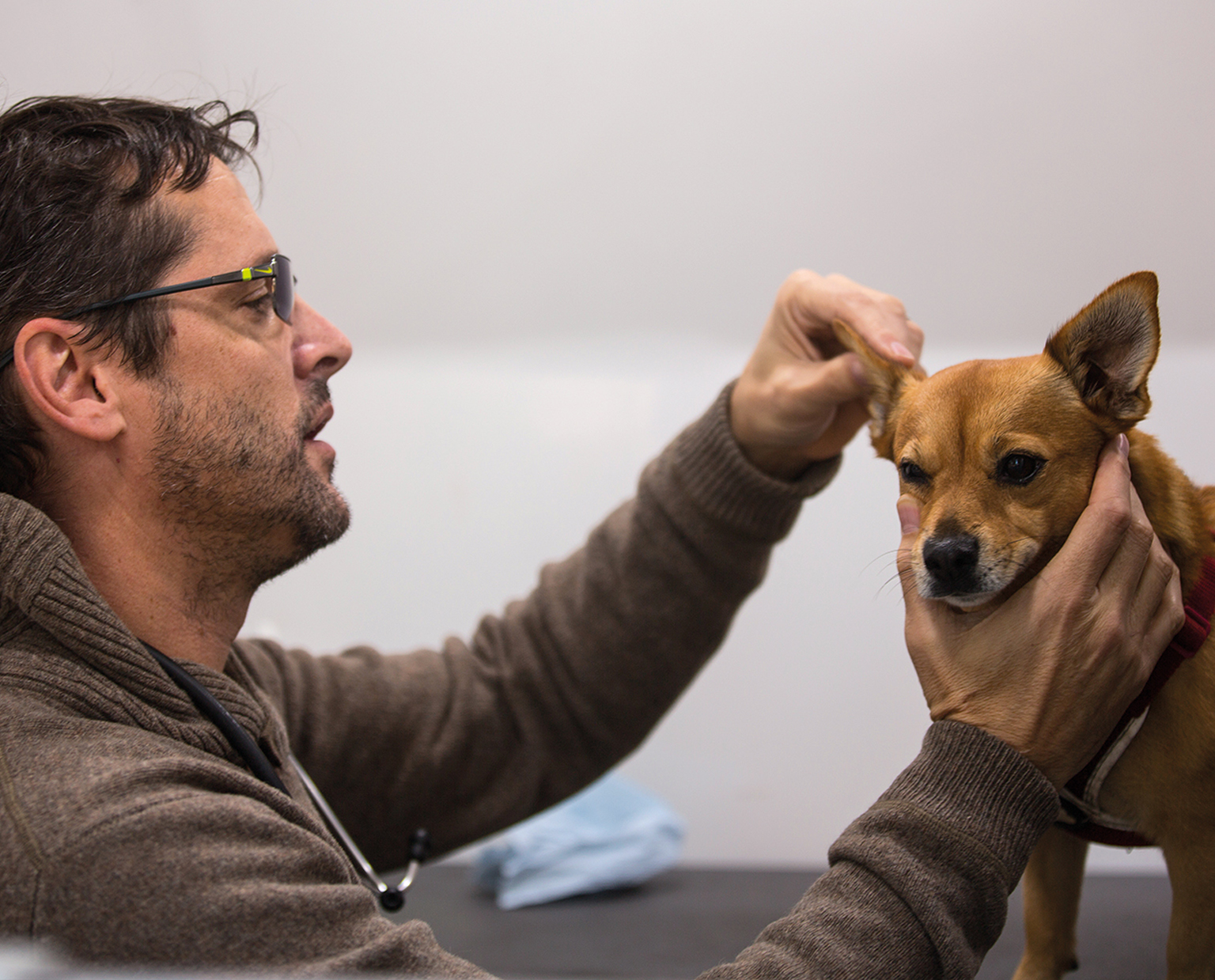 “Blu Inc have been on the Dogs On The Streets film since its inception, designing our on screen titles, social media assets, film poster and a range of merchandise. Their work has been exceptional.” 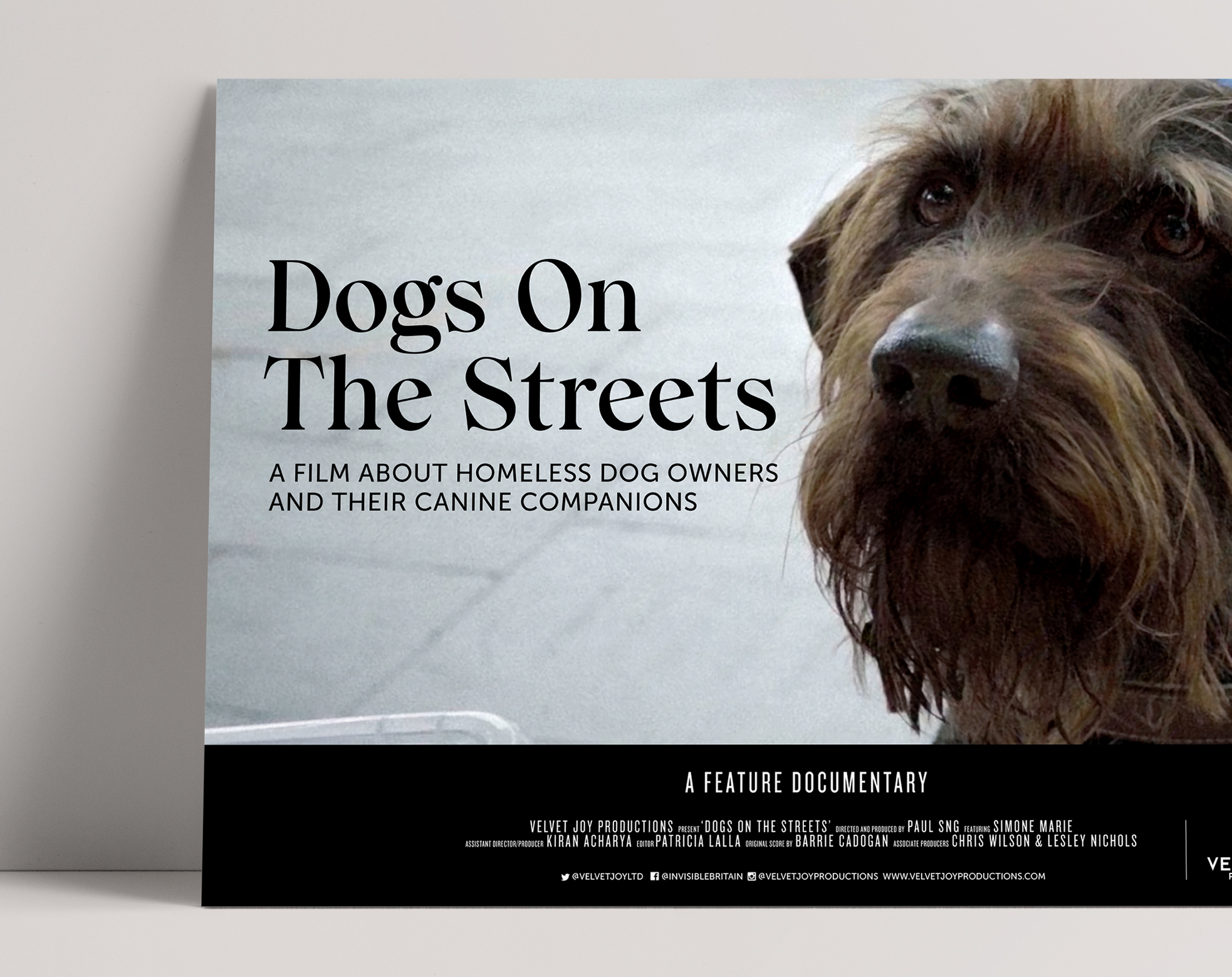 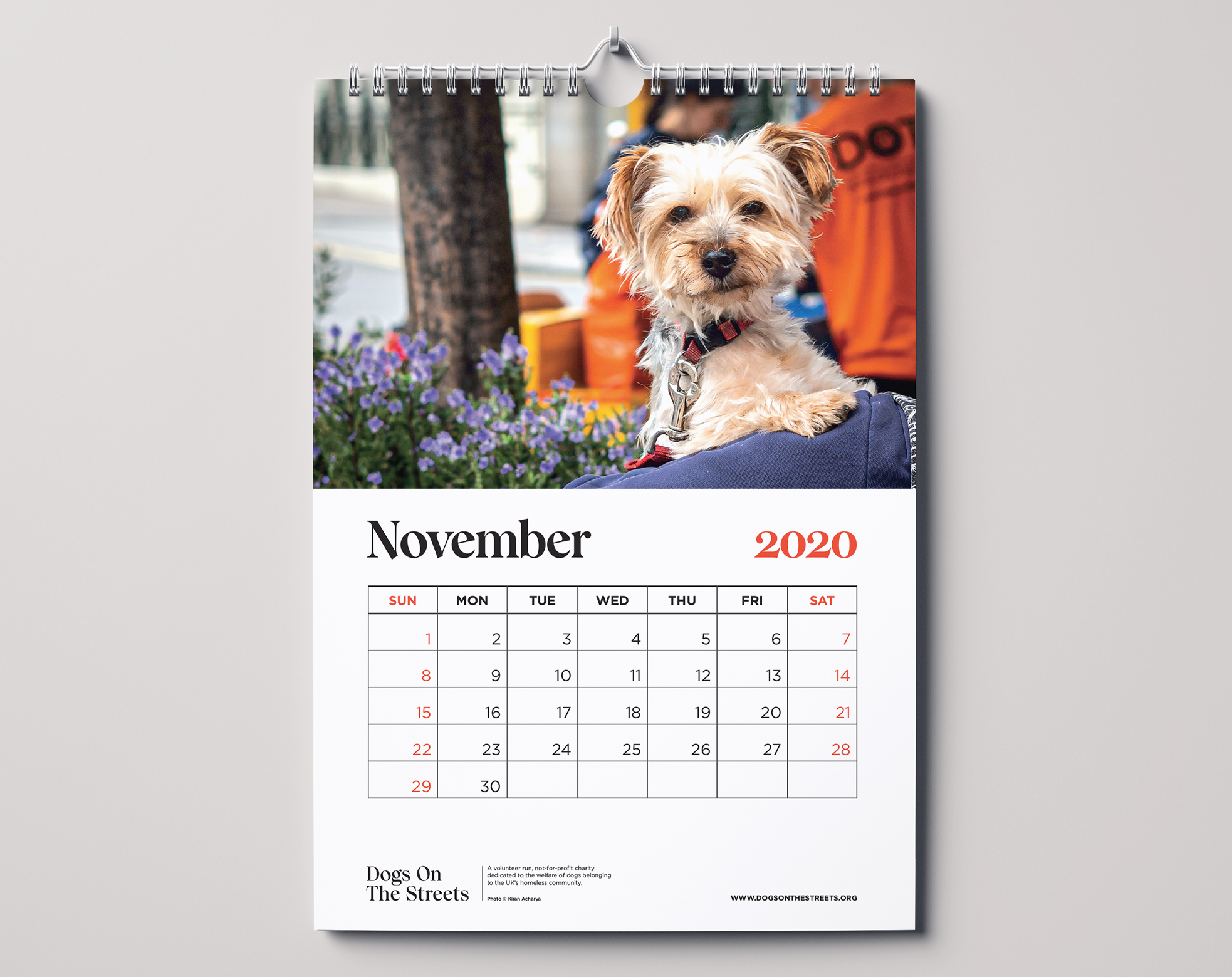 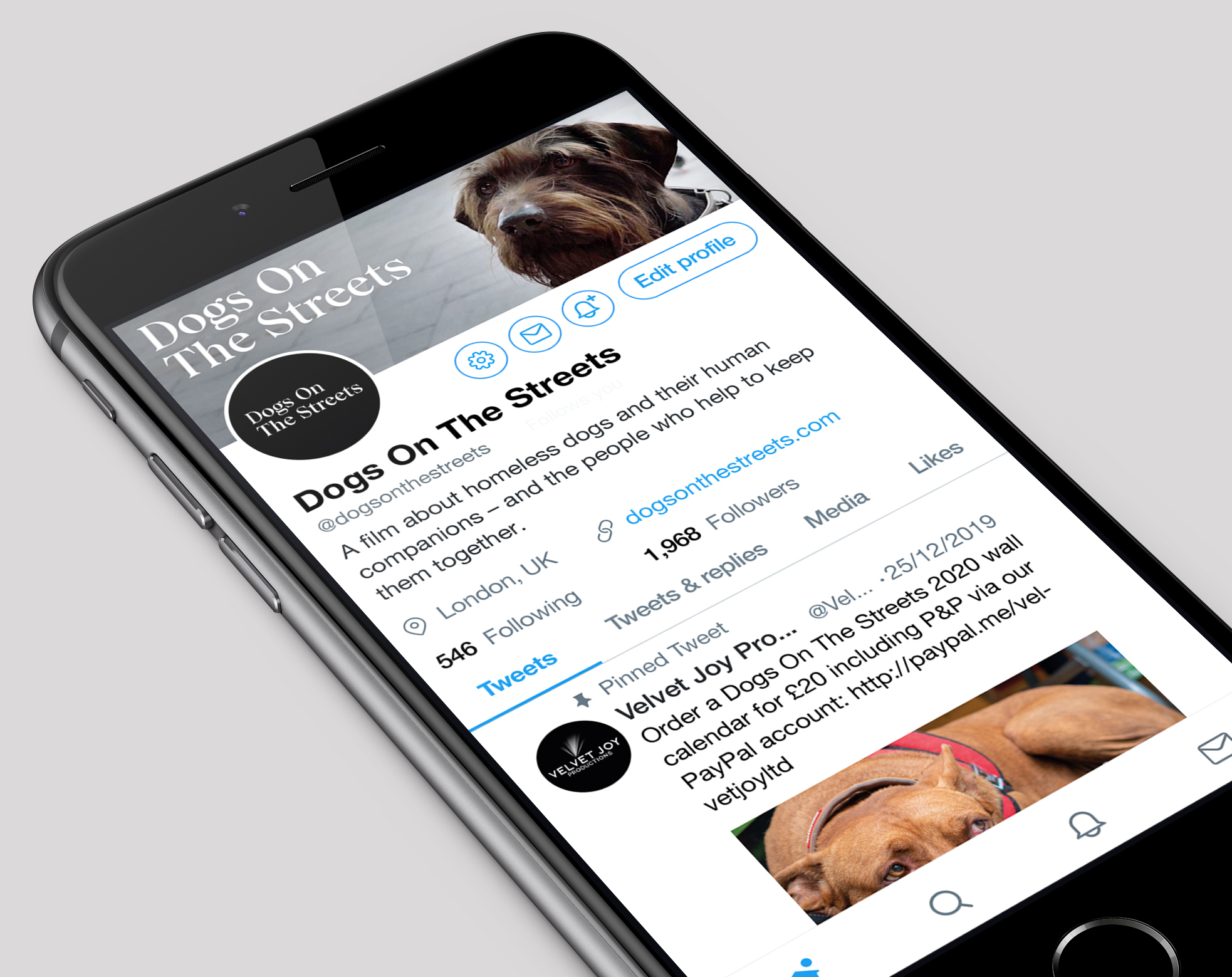